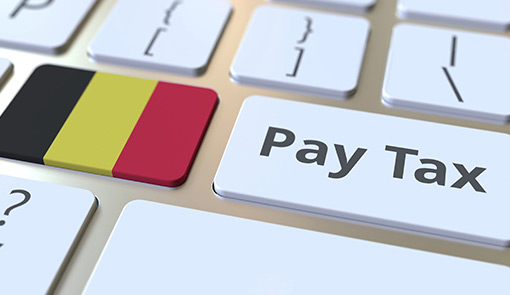 Who stands to benefit?

The new impatriate tax regime is aimed at employees of multinational companies who are transferred from a foreign subsidiary to company headquarters in another country, in this case Belgium. These types of employees are known as impatriates.

Under the new regime, two categories of impatriate employees will benefit:

Who qualifies for the impatriate tax regime? 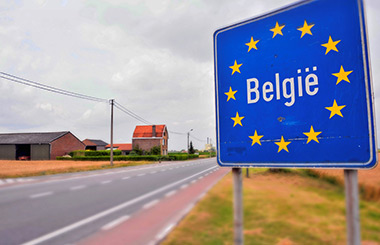 As an impatriate, you will be eligible for the new regime provided that, in the 5 years (60 months) before taking up your duties, you have lived more than 150km from the Belgian border and have not been subject to Belgian income tax (as a resident or non-resident) on Belgian professional income.

You must also have been called directly from abroad to take up employment in a company in Belgium (external hires) by:

Note: The regime defines a multinational group as comprising two or more companies that are resident in different jurisdictions, or a group composed of a company resident in one jurisdiction which would be subject to tax in another jurisdiction (in the context of activities carried out through a foreign or Belgian establishment).

What are the benefits? 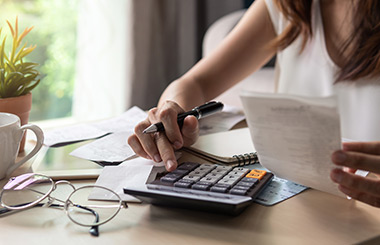 Recurring expenses (such as accommodation, cost of living, travel expenses to the country of origin etc.) can be reimbursed directly to the employee. They are considered a reimbursement of the employer’s own expenses and are therefore tax exempt.

The employer may also choose to bear the cost of the recurrent expenses directly, in which case they will not constitute a benefit of any kind.

The amount of recurrent expenses must not exceed 30% of the gross annual remuneration, with an annual ceiling of EUR 90 000. The excess is considered as taxable income.

Non-recurring or non-repetitive expenses incurred during the first 6 months may also be paid directly by the employer or reimbursed to the inpatriate employee on presentation of supporting documents.

The percentage rules of the “travel exclusion” have been abandoned, and the tax treatment of the portion of remuneration relating to days worked abroad will depend on the applicable tax treaties.

Those employees considered Belgian tax residents will be protected by the tax treaties concluded by Belgium.

The regime may be applied for a maximum of 8 years (5 years, extended by 3 years.)

To benefit from the new regime, the employer must apply within 3 months of the impatriate taking up employment. The application must be accompanied by a certificate in which the impatriate expresses their agreement.

What about the old tax regime?

While the new regulation has been in force since 1 January 2022, foreign executives who benefit from the old regime may continue to do so for a transitional period of 2 years. They can also choose to switch to the new regime if they apply before 31 July 2022, and they:

It should be noted though that, under the new regime, there is a risk that employees and directors will be considered fiscal residents of Belgium, in which case they will be taxed on their worldwide income (which was not possible under the old regime). For the full breakdown, consult articles 32/1 and 32/2 of the Belgian Income Tax Code of 1992.

Do you need help applying for the new Belgian tax regime or understanding the effects of these changes on your organisation? Please contact Carla, at carla.funaro@ags-globalsolutions.com.

We remain at your disposal to anticipate tax changes as well as their consequences in terms of payroll and tax residence.