For many foreigners, Hong Kong is defined by its bustling energy and illuminated skyscrapers,
but the city is also firmly anchored in a tradition popularised by Bruce Lee: Kung Fu. 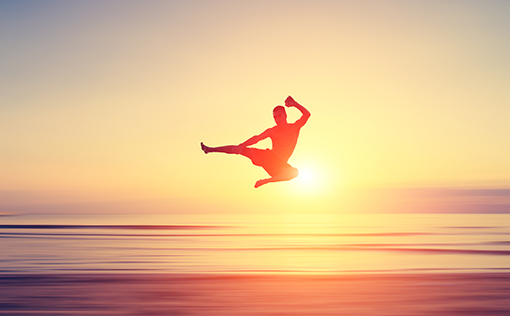 Although the martial artist, actor and director died almost 50 years ago, his legacy lives on in the streets of Hong Kong. His life-size bronze statue illuminates the city’s Avenue of Stars. Commemorating his triumphs in martial arts, it has become a must-see for tourists and expats alike.

Bruce Lee is the international symbol of a discipline that has its origins in mainland China. To survive in hostile environments during the Warring States period, the ancient Chinese developed the now-familiar defence and attack techniques that incorporate jumping, tumbling and kicking. 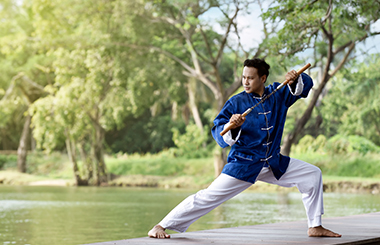 Known collectively in China as Wushu, martial arts are not a single, unified practice. They are an ancestral tradition that has regional differences. These differences are usually classified by the things they have in common and grouped into various “families” (Jia), “sects” (Pai) or “schools” (Men). This system originated in the Shang and Zhou dynasties (1507 to 256 BC). The Shaolin monastery technique focusing on feet and circular movements is most popular in North China. In the South, especially in Hong Kong, Hung Kuen, Choy Lee Fut and Wing Chun (also called “Radiant Spring Boxing”) have the largest following.

In 1954, at the age of thirteen, Bruce Lee, the “little dragon”, learnt Wing Chun in Hong Kong when he arrived from the United States with his family. The technique, which he studied under grandmaster Yip Man for four years, mainly uses the upper body and is based on close combat and self-defence. 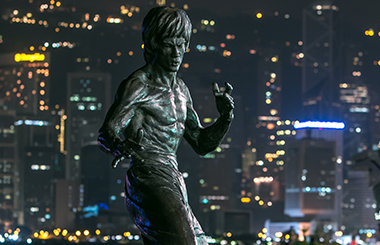 In 1967, Wing Chun inspired Bruce Lee to develop his own discipline, Jeet-Kune-Do (JKD). Influenced by kinesiology and physiology, this new approach aimed to create the “perfect system” by combining other varieties such as English Boxing, Karate, Brazilian Jiu-Jitsu and Muay Thai.

Bruce Lee left his mark in the 20th century and is still considered by many to be the greatest martial arts master in history. Others believe the pioneer is the ultimate fighter because he fought with his bare hands. He popularised the discipline of Kung Fu (and put the city of Hong Kong in the spotlight) through films such as Operation Dragon and The Fury of Defeat. He also used his fame to create awareness for Chinese martial arts, paving the way for action heroes like Jackie Chan, Chuck Norris, and Jean-Claude Van Damme. Hong Kong celebrates his legacy through its film archive, which houses the world’s largest collection of Kung Fu movies. 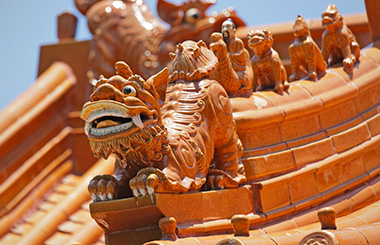 Bruce Lee continues to influence the practice of Kung Fu in Hong Kong today. “Many expatriates settle in Hong Kong because they discovered the city through Bruce Lee’s movies”, says Clément Fagon, Network Director for AGS in Asia. “Many learn Kung Fu once they are settled in; it even becomes a way of life. It is not uncommon to see foreigners opening their own schools, integrating new techniques, and breaking the barrier between traditional martial arts and MMA. They are Bruce Lee’s successors”, adds Clément.

The city is home to several large training institutions run by Kung Fu masters. Among them is the Yip Man Martial Arts Association, which is led by Master Sam Lau. Master Lau is a student of the great master Yip Man, who was Bruce Lee’s mentor. He puts you to the test as if you were Uma Thurman in Kill Bill. You can also learn basic Kung Fu moves during the weekly demonstration at the Kung Fu Corner that teaches the initiation techniques used in traditional fighting.

There are many books that can help you understand the tradition if you are an expatriate. The first is Bruce Lee’s own book, Bruce Lee’s Fighting Method, which illustrates his knowledge and concept of fighting.

Chi Kung: Health and Martial Arts, by Dr. Yang Jwing-Ming, reveals how to harness your internal energy through Kung Fu. To understand the history behind the discipline, there is The Tao of Wing Chun: The History and Principles of China’s Most Explosive Martial Art by Danny Xuan and John Little.

Hong Kong has been the setting of many literary works, including John le Carré’s The Honourable Schoolboy, Timothy Mo’s Monkey King, and  bestselling The Piano Teacher by Janice YK Lee. Political scientist and historian, Steve Tsang explores the city’s rich past in A Modern History of Hong Kong.

Need assistance to prepare for your expatriation to Hong Kong? Contact us!