The history of words: indexing 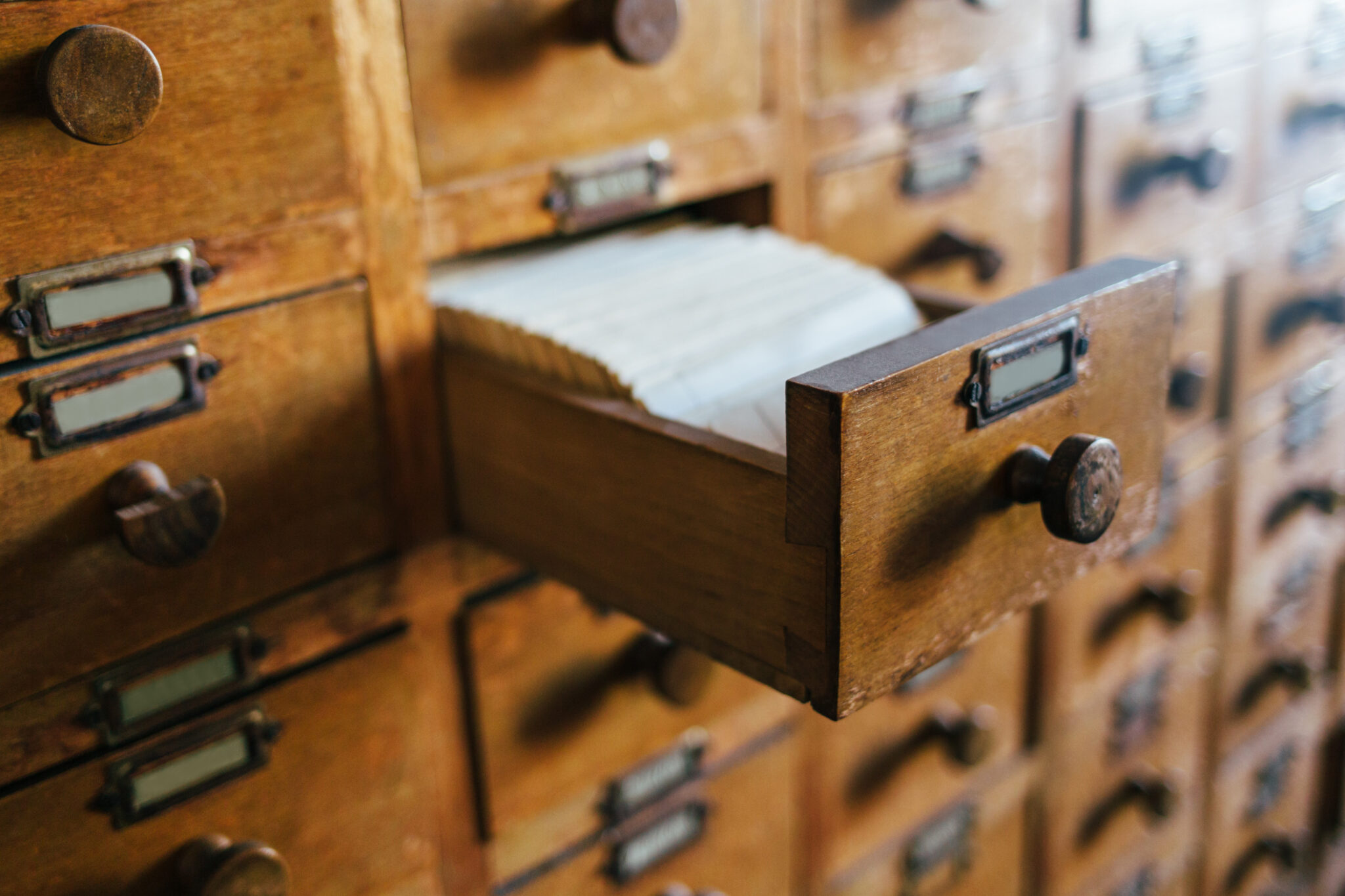 These days, indexing is the act of cataloguing and labelling the individual units of an archival collection, but the word first held a very different meaning.

Originating from the Latin word index, meaning which shows, which indicates, the index originally referred to the catalogue of books that the Holy See forbade Catholics from reading because they were considered immoral.

The expression “to put on the index” quickly came to mean being put in this forbidden catalogue. As Voltaire remarked in his 1756 Essay on Morals: “What is still worthy of note is that the parliamentary decision was put on the index by Rome.”

By the 19th century, index referred to the “place names, personal names and subject words that could be linked to archival inventories.” And in 1948, indexing was officially defined as “filing in the form of an index” in the New Larousse French dictionary.

However, it was only in 1987, when the French National Archives included an interpretation in their publication, the Thesaurus, that the definition of indexing was standardised for records management.

Today’s meaning has not strayed far from the original: indexing must make it possible to quickly indicate a document’s location. It is a process that is crucial in both physical and digital records management. Technologies may be evolving, but human interpretation and discernment remain the cornerstone of efficient and effective records management.

Would an index help you organise your documents more effectively? Contact our archivists for help.